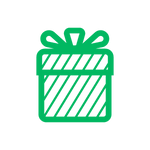 Gift for free
For each order 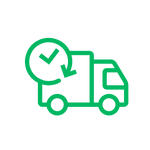 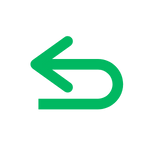 Return within 30 days
Without a problem

It is played on a field with a net that divides the field into 4 parts. It starts with a kick from square 4 to square 2. After that, the players can play wherever they want. However, only the serving player gets a point (if he does not spoil the ball). Whoever the ball lands on moves to square 1 and the others move clockwise. It is played to 11 points and the player must win by 2 points.

A network needs to be built before the game, its construction is a matter of time.

Crossnet started attacking American beaches in 2018 (variant Volleyball). I remember the first time I came across them on their Instagram. It was the very beginning... Now with a new design not only for football players. We wrote a complete review about the game , be sure to read it on our blog.

An interesting sports game from USA. I definitely recommend a suitable surface for the game - sand or grass. Be careful, you need to stick the cables well, which holds the net nicely together. The great thing about the game is that it can be played easily by several players - the optimum is 4-6 players (there is no problem playing with eight, but players will have to wait longer for their game). I would also say that the game is suitable for slightly older children - 6 years and older.

If you are interested in more about the game, be sure to read the review on our  blog or watch a video review of the game at Youtube channel.

Be the first who will post an article to this item!